Project Zero, a leading educational research organization at the Harvard University Graduate School of Education, has had a long-standing relationship with WIS.

The very first Project Zero conference held away from the Harvard campus was co-hosted by WIS and the National Gallery of Art in November 2010; this successful collaboration was repeated in October 2016. In addition, WIS teachers have presented workshops at off-site Project Zero conferences in New York, Atlanta, London, San Francisco and Pittsburgh, and and regularly lead in-house workshops to show colleagues and parents how they are using Project Zero ideas in practice.(This article on innovation in schools highlights WIS's partnership with Project Zero.)

For the 2010-11 academic year, WIS received a matching grant from the EE Ford Foundation to establish a consultant-in-residency program featuring Project Zero researchers Veronica Boix Mansilla and Ron Ritchhart. The WIS Parent Association awarded a grant that sustained this work for another year. Over the course of those two school years, Project Zero researchers worked with teachers and administrators to develop the skills, knowledge, and understanding connected to a relevant global issues curriculum and its effective delivery.

WIS faculty have continued their exploration of Project Zero techniques and research through peer learning groups and participation in Project Zero conferences and workshops, including participation in the WIS Summer Institute for Teachers. Many also belong to DC-Project Zero, a WIS-based network of educators that has grown to over 1,700 local members since its 2012 launch; the group meets regularly to explore effective ways to use PZ techniques in the classroom.

Most recently, WIS was awarded another matching grant from the EE Ford Foundation to infuse “maker-centered learning” practices into the secondary curriculum. A cohort of 15 Middle and Upper school teachers are working directly with a research team from Project Zero’s Agency by Design initiative to explore the benefits of hands-on learning across subject areas. The grant also allows WIS to form a citywide network of maker-centered educators from a diverse array of schools. This project, called Making Across the Curriculum, began in early 2018. 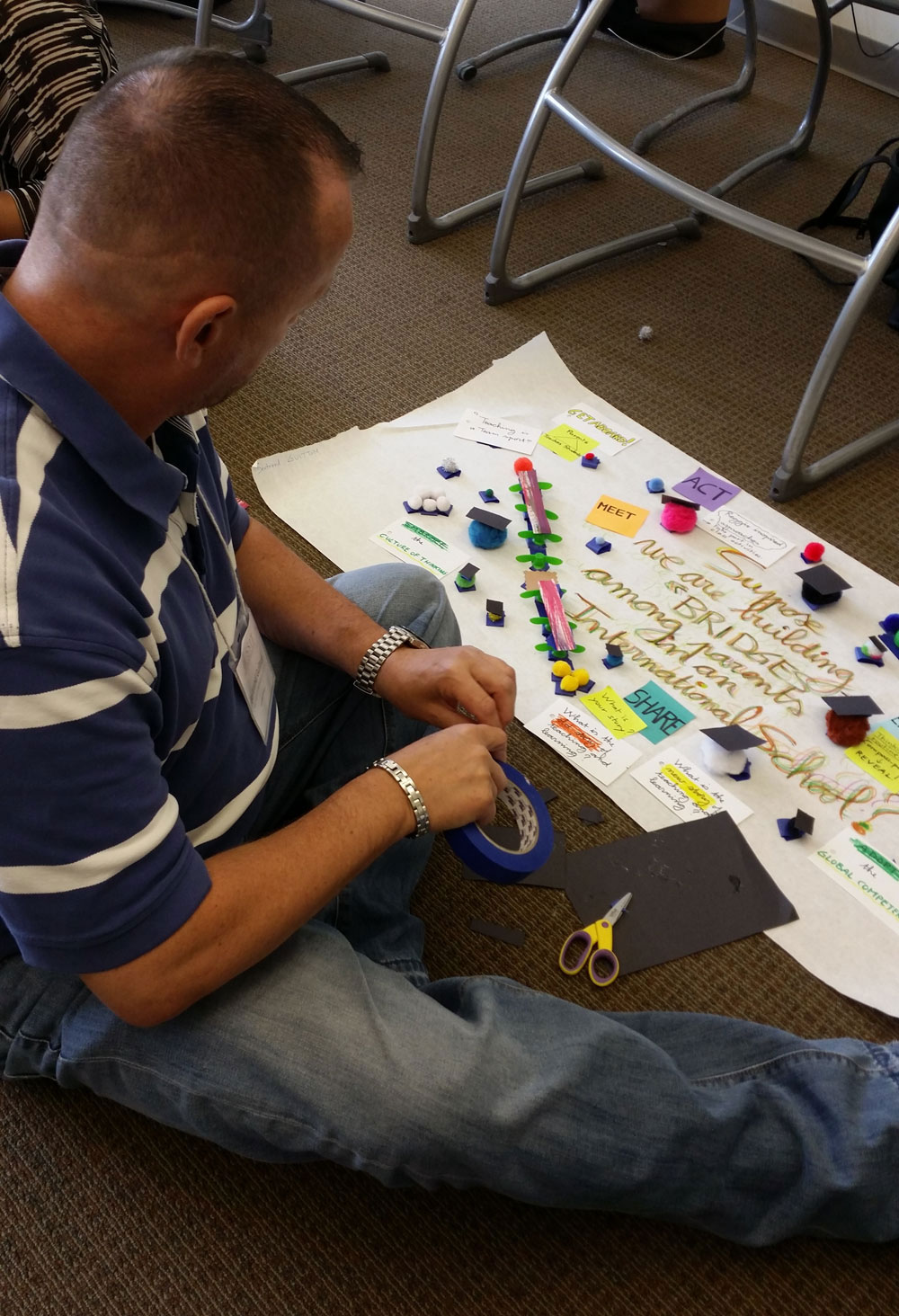